Goody was born at Old Lissadell Station, c. 1930. Goody related the story of how her boss, Paddy McNamara, taught her domestic duties as well as riding. As she grew up on the station, her elders taught her bush tucker gathering and all the Dreamtime stories she painted and passed on to the youngsters at Warmun, where she lived. She spoke of her Station owner employers with fondness, and left when her last “boss” passed away, to settle at Turkey Creek.

She painted with the best – the late Queenie McKenzie, Madigan Thomas, and her sister Lena. Goody always displayed a sense of adventure with technique in ochre painting – she liberally used the thick ochre, very often bulking the black colour up with charcoal, as did the very early ochre Masters.

Goody was very aware of her culture and devoted her life to passing this on by way of paintings, stories and teaching.

Goody’s paintings are strong, each one different in theme but invariably depicting her dreaming stories and her country. Her works are represented Australia-wide and Internationally, and are much sought after.

Balaninji (Balancing Rock – Bow River)
Adjacent to the Bow River Bridge, where it crosses the Great Northern Highway, and into Lissadell Station, is the area known as Balaninji or Balancing Rock which features bus-sized, smooth rocks which were thrown up to come down and balance atop others in some ancient cataclysmic eruption. A dreamtime place, if features in many of the local dreamtime stories.

Balaninji (Balancing Rock – Bow River)
Adjacent to the Bow River Bridge, where it crosses the Great Northern Highway, and into Lissadell Station, is the area known as Balaninji or Balancing Rock which features bus-sized, smooth rocks which were thrown up to come down and balance atop others in some ancient cataclysmic eruption. A dreamtime place, if features in many of the local dreamtime stories. 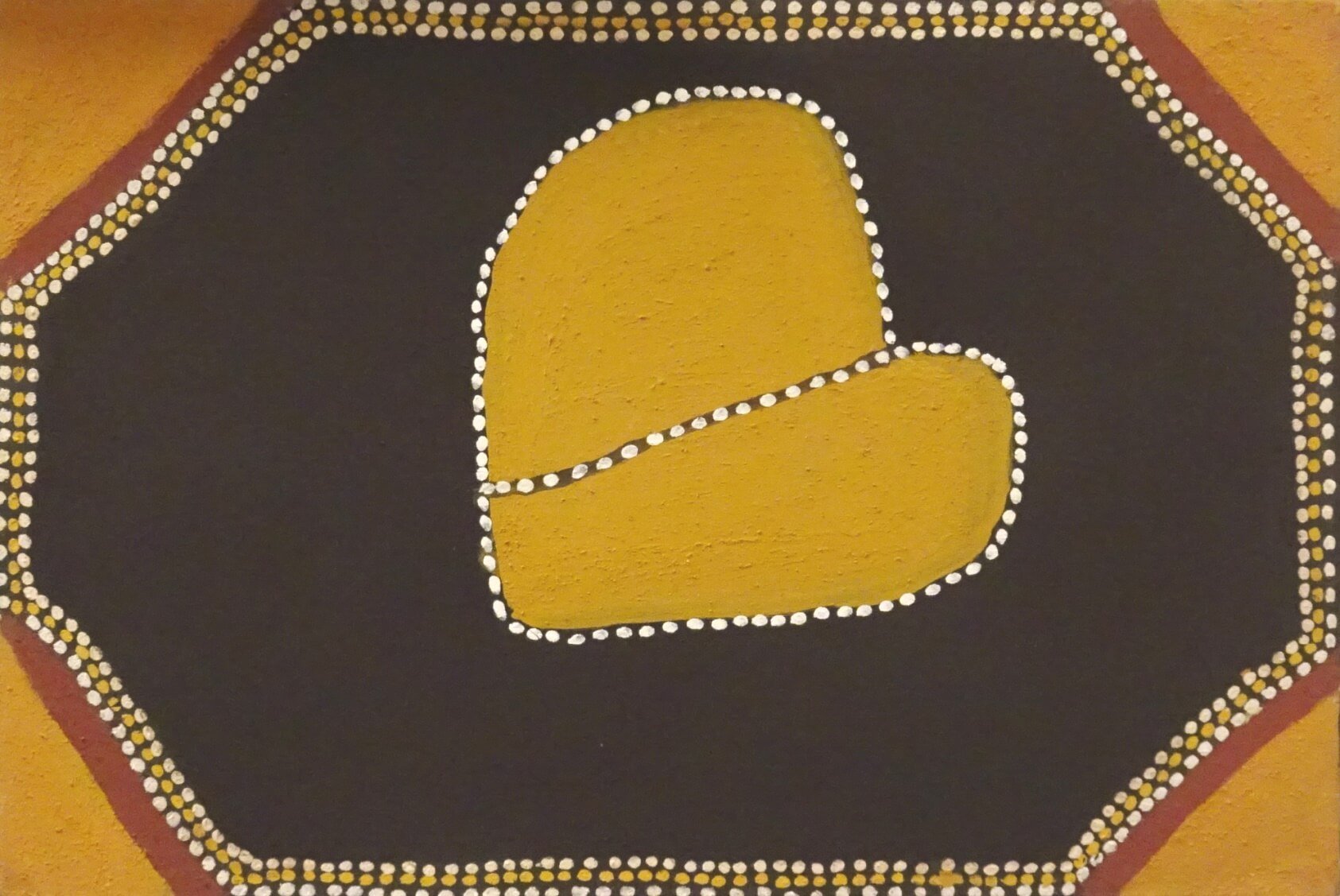