Gordon was born Alice Downs Station in the East Kimberley 1944.  He resides at Norton Bore Community, Via Turkey Creek with his wife, International artist Shirley Purdie, where they are joint Chairpersons.

Gordon is well known in the region as a stockman, and worked on many stations, including Springvale, Chinaman’s Garden country and Alice Downs, which form the content of his paintings.

He commenced painting in 1998 with Shirley and like his wife, favours the thick, crusty ochre medium. His depictions of the hills and rugged country he worked quickly became noticed by collectors, and his relatively short painting career has been extremely successful. 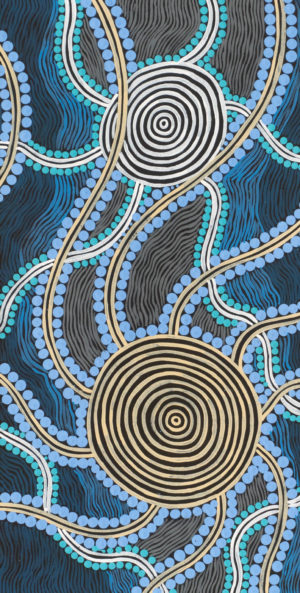 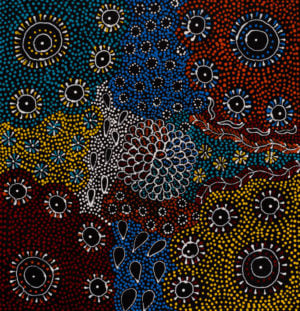 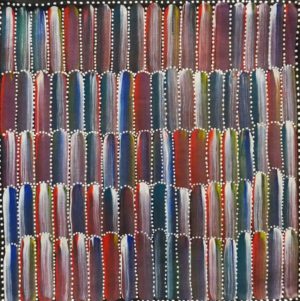 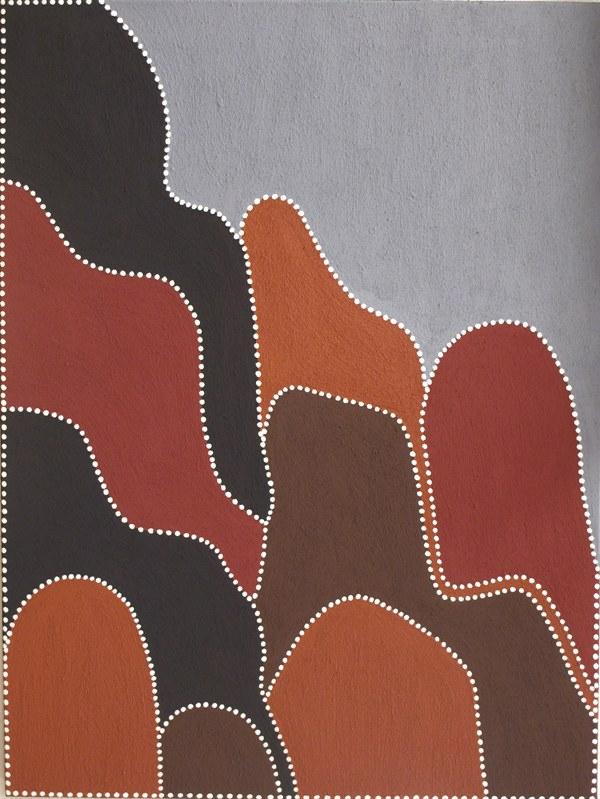