Please note that if the artwork is being sent internationally, it will be taken off the stretch and rolled in a tube for dispatch 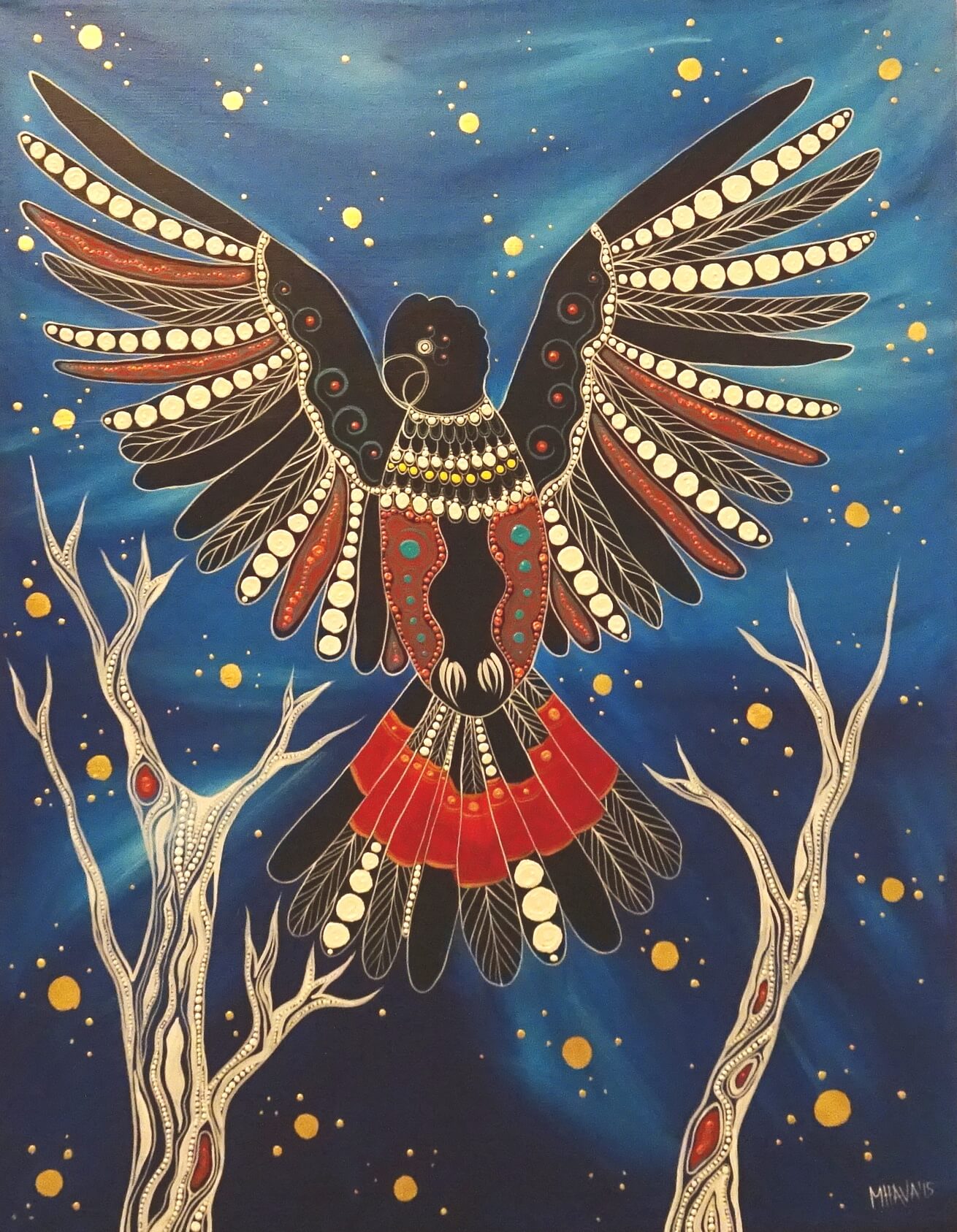