Melanie Hava / Cockatoos in the Sun 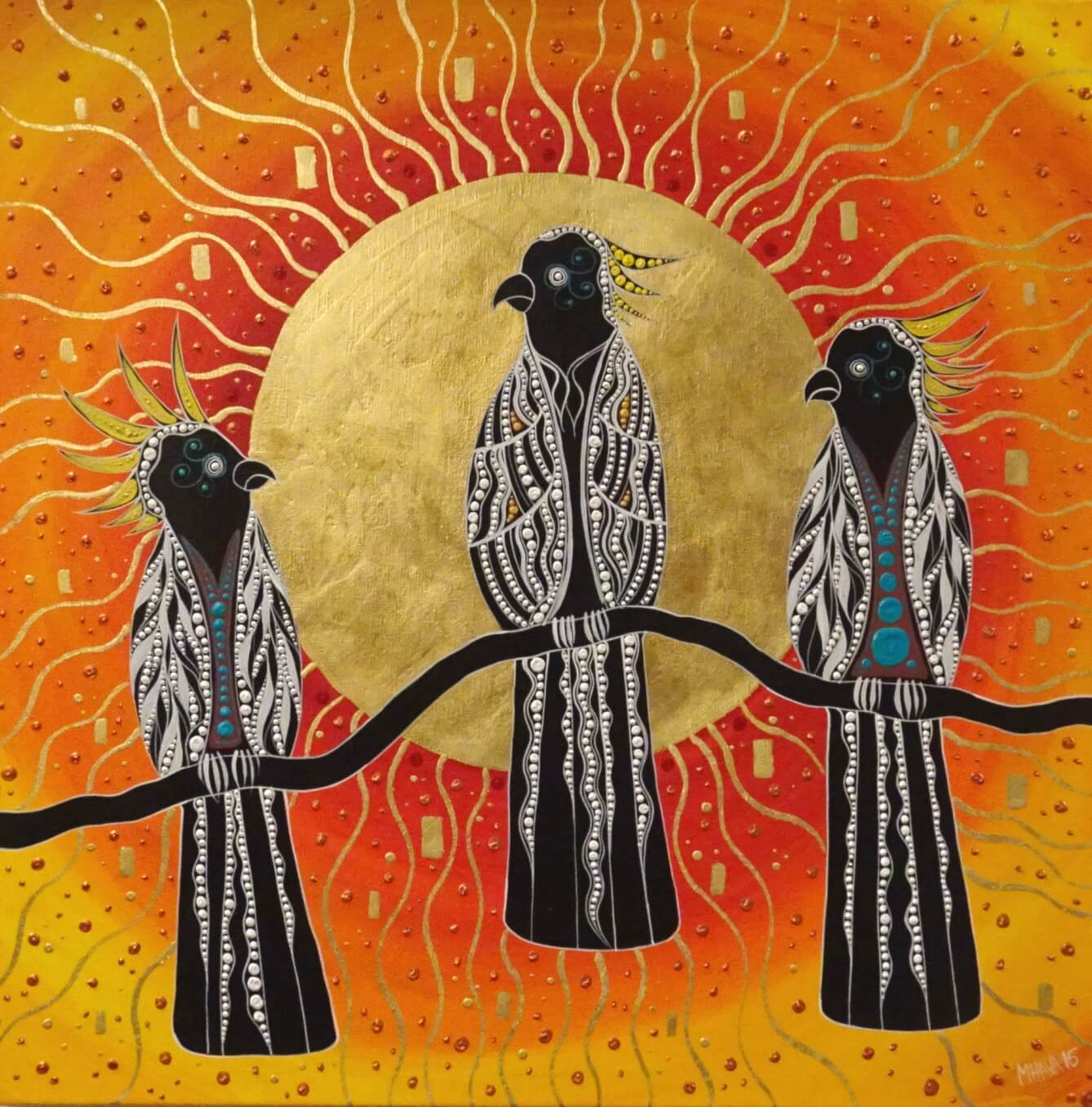 Melanie Hava / Cockatoos in the Sun (Sold)
Go Back