So at 23 I travelled to Austria to live with my father’s family and absorb as much as I could of the Folk and European culture. More than anything I loved the architecture, inside and out. The patterns, gold leaf and occasional Swarovski crystal in my works are some things that since then inspire my work! In 2007 and 2009 I had children: the first a beautiful girl born with Spina Bifida and the other a very energetic boy. 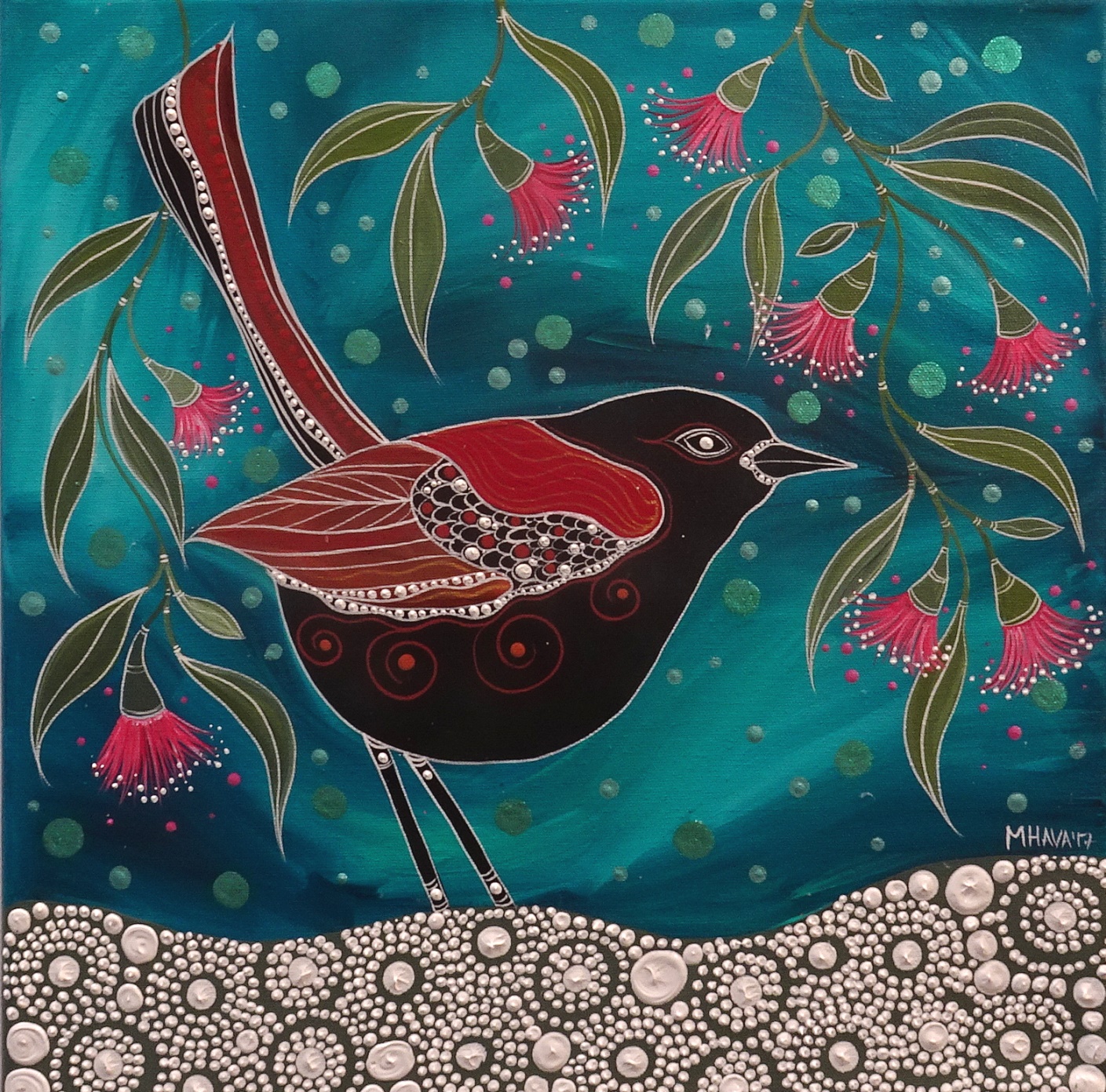