Jinamoom is the area of the Keep River as it flows through the gorge. During the wet season it is joined by lots of little floodwater creeks and the open country becomes marshy. There are lots of new grasses and spinifex growing and you can see the spirit of country as it moves across the land with the wind in the grasses.

Jinamoom is the area of the Keep River as it flows through the gorge. During the wet season it is joined by lots of little floodwater creeks and the open country becomes marshy. There are lots of new grasses and spinifex growing and you can see the spirit of country as it moves across the land with the wind in the grasses. 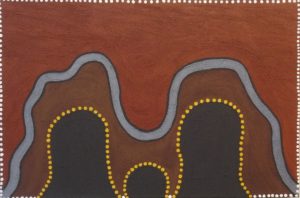 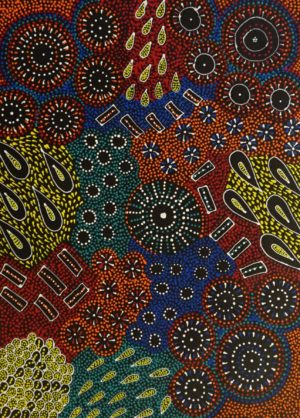 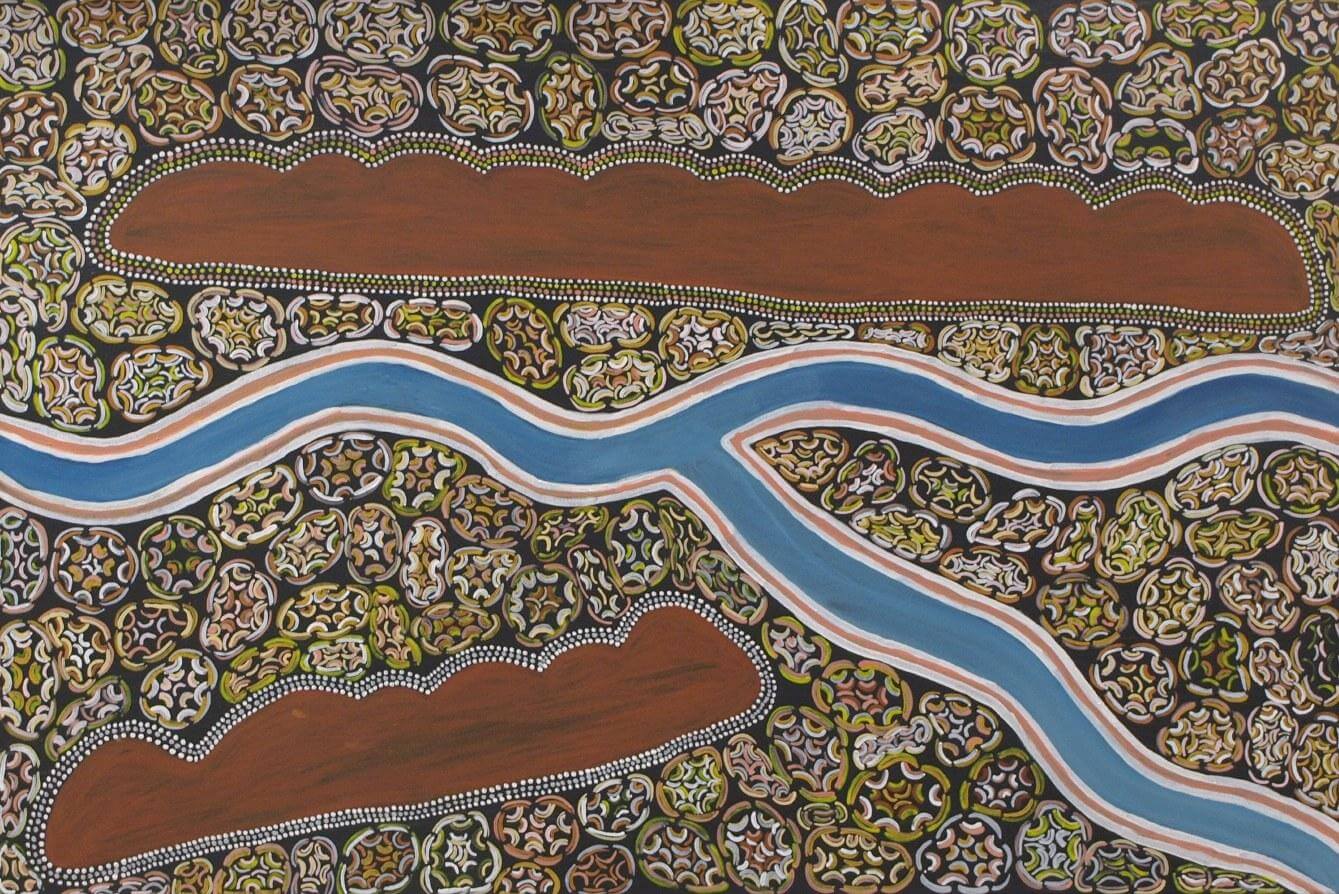