This painting is inspired by the elements. Growing up in Darwin Sarrita has always been in awe of the changing seasons and the change in the elements such as Water. In this painting Sarrita draws on the beautiful waterways and fresh water pools found throughout the Northern Territory. It is especially fascinating to see the fresh water pools in the middle such dry landscapes.

This painting is inspired by the elements. Growing up in Darwin Sarrita has always been in awe of the changing seasons and the change in the elements such as Water. In this painting Sarrita draws on the beautiful waterways and fresh water pools found throughout the Northern Territory. It is especially fascinating to see the fresh water pools in the middle such dry landscapes. 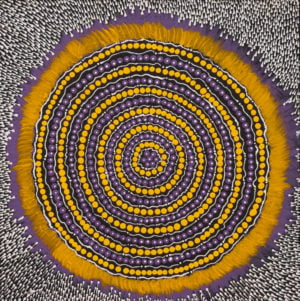 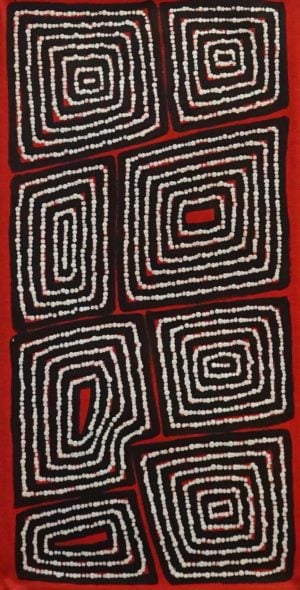 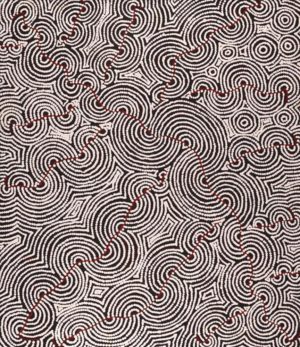 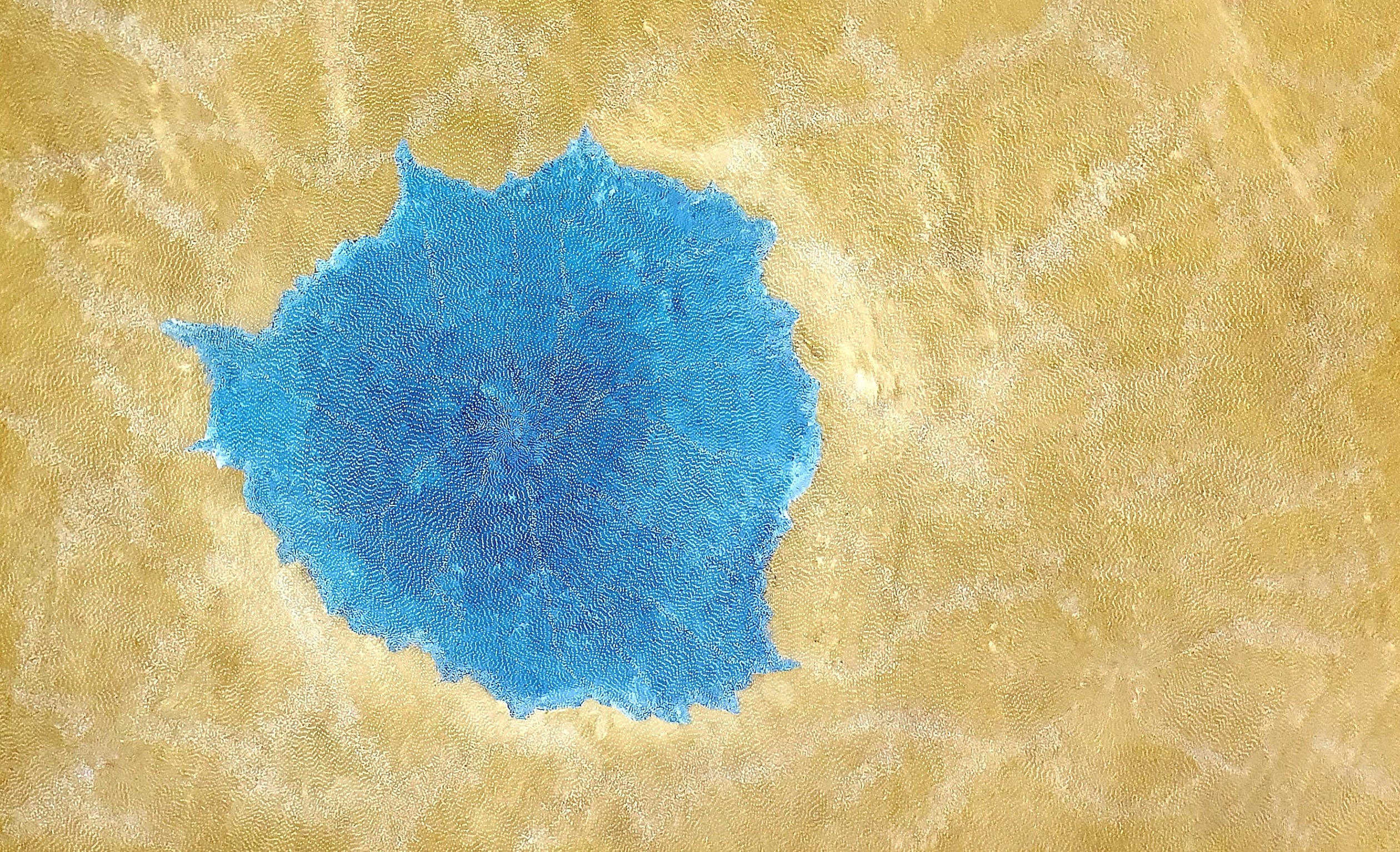