Stan was born Halls Creek c. 1933. He passed away peacefully in early 2013. He worked as a stockman in the East Kimberley for most of his career on such prominent stations as Legune, Newry, Rosewood, Argyle, Auvergne, Bradshaw and Victoria River Downs just over the Northern Territory Border. Stan was a highly respected Jaru Elder and known teacher of language and culture.

This part here, this proper good country all around all around. Lots of bush tucker – like bush peanuts and yam (bush potato) and passionfruit and bush plum. Some living water around here (permanent underground springs). This has always been a place where lots of my people came to sit down (stay). ‘Cos of the feed here, see.

This part here, this proper good country all around all around. Lots of bush tucker – like bush peanuts and yam (bush potato) and passionfruit and bush plum. Some living water around here (permanent underground springs). This has always been a place where lots of my people came to sit down (stay). ‘Cos of the feed here, see. 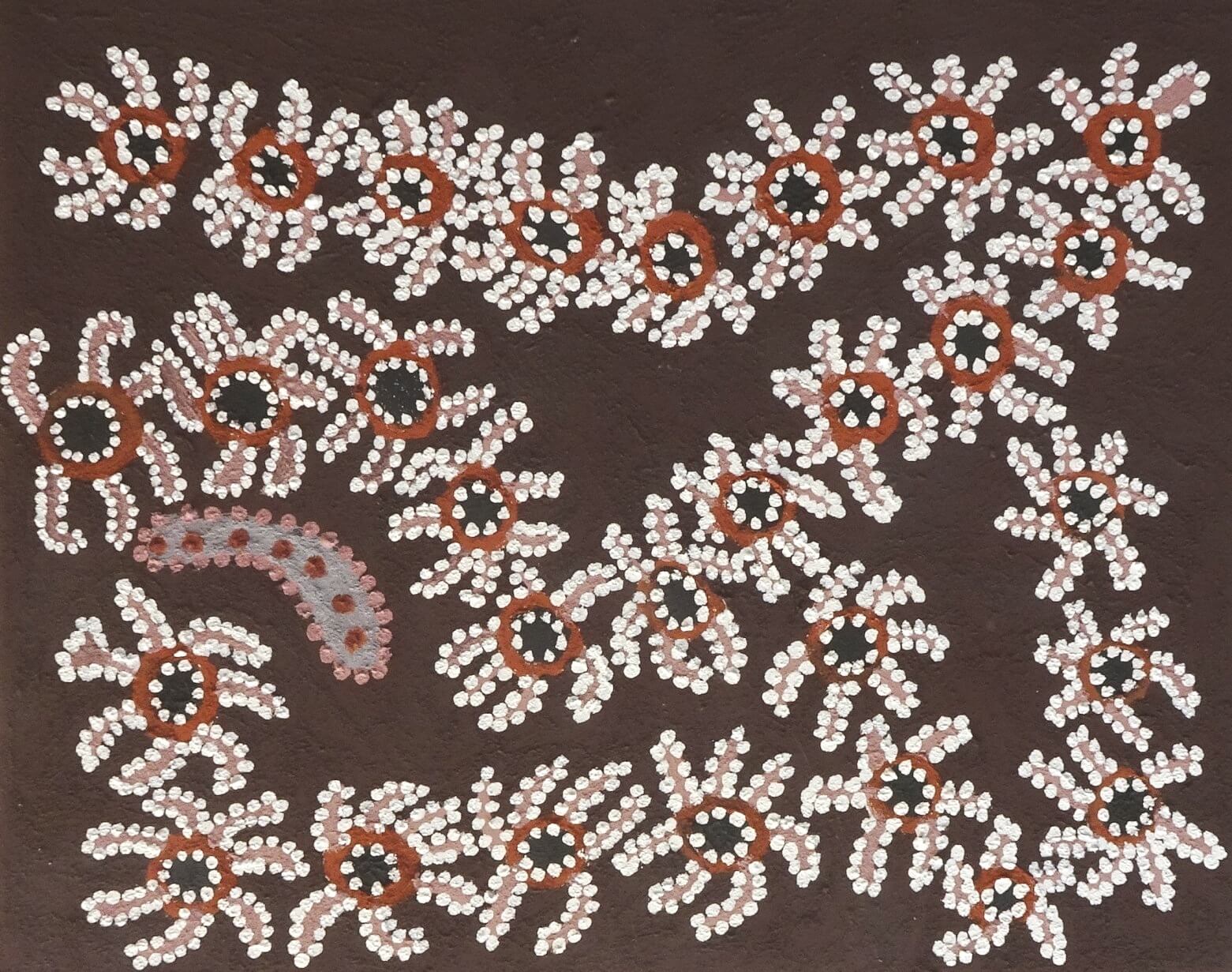