Stan Brumby was born Halls Creek c. 1933. He passed away peacefully in early 2013. He worked as a stockman in the East Kimberley for most of his career on such prominent stations as Legune, Newry, Rosewood, Argyle, Auvergne, Bradshaw and Victoria River Downs just over the Northern Territory Border. Stan was a highly respected Jaru Elder and known teacher of language and culture. 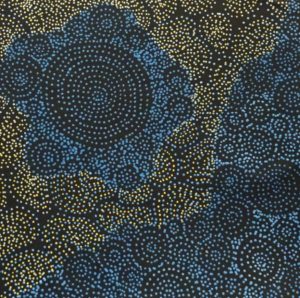 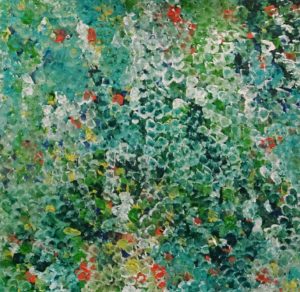 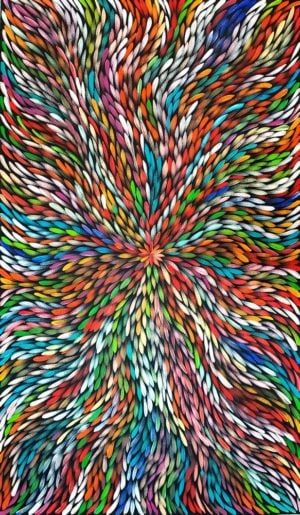 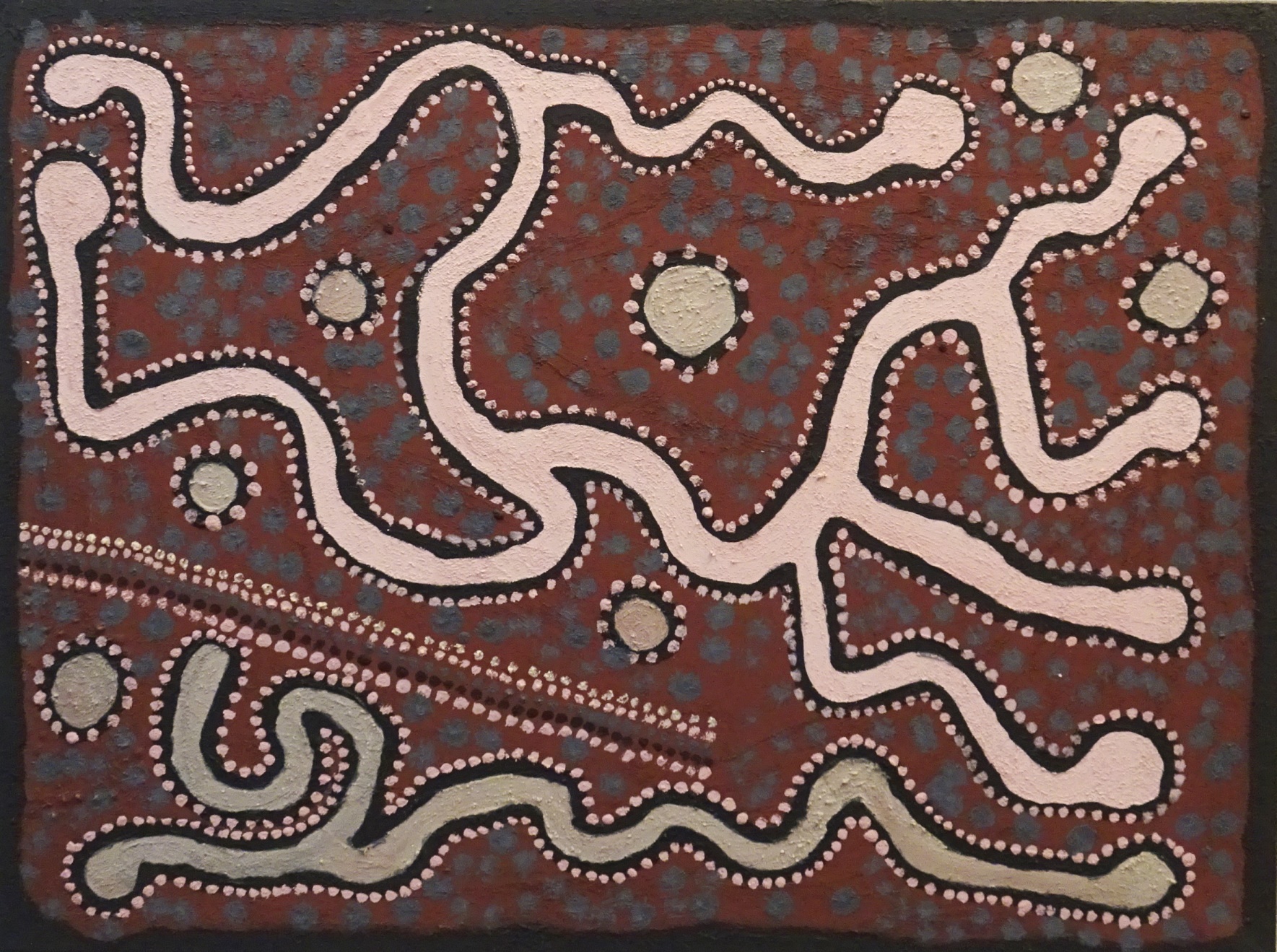