Tommy has been an independent artist and performer for many years now. He sells his artwork privately, runs workshops at schools for kids, plays didgeridoo at private functions and corporate events and was a special guest at the Norman Lindsay Art Festival held at the Novotel in Ballarat, Victoria. 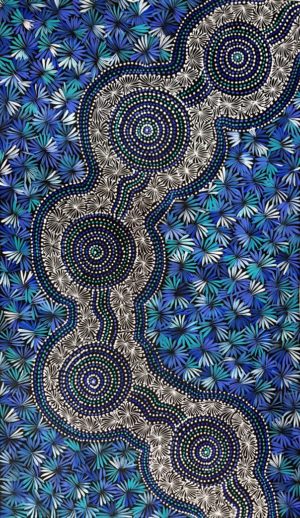 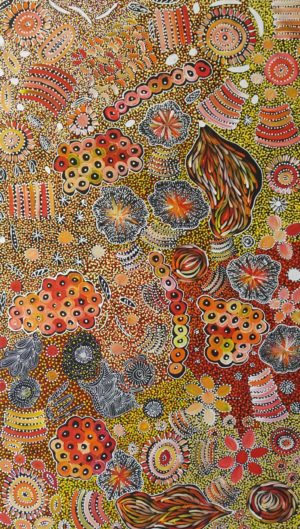