C. 1931 – 2011
Beerbee Mungnari was born on Waterloo Station, Northern Territory in c. 1931.  Like so many of the Kimberley painters of his generation, he was a stockman and drover, working on many stations including Argyle, Hahn Springs, Lissadell, Texas and Rosewood.
Beerbee (pronounced Birribee) grew up on Rosewood, but recalls the family’s trips to Waterloo Station for holidays at Christmas.  After retiring from stock work, he lived for a time at Wyndham, then located to Turkey Creek, where he and his late wife worked in the school and taught the kids – “it was just a bow shed then, that school”. He has six children –  Denise Mung is an Emerging Artist and often paints in her father’s strong style, whilst his youngest daughter Marika is producing precise and delicately executed works still accompanied by the Dreaming Stories of the country that Beerbee has passed on to his family.
Beerbee lived for many years at Frog Hollow Community with his friends, senior artists Jack Britten and Henry Wambini but moved to Turkey Creek after they passed away. Beerbee painted his country where he was born and worked in a distinctive style. Until his death in December 2011, Beerbee was the Senior male ochre artist in the Kimberley Region and the last of the first generation male ochre artists.

He is represented in Corporate and Private Collections worldwide including the National Gallery and his works are much sort after by collectors. A true gentleman, his passing leaves an indelible hole in the ochre art movement.

This was a stock camp at Bamboo Spring on Kildirk Station. Bloke called Willie Smith made that yard – they’re all gone. Yards broken down now, finished. Used to be real good though. We moved a lot of stock through this country.

This was a stock camp at Bamboo Spring on Kildirk Station. Bloke called Willie Smith made that yard – they’re all gone. Yards broken down now, finished. Used to be real good though. We moved a lot of stock through this country. 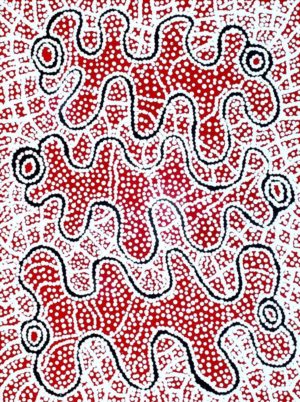 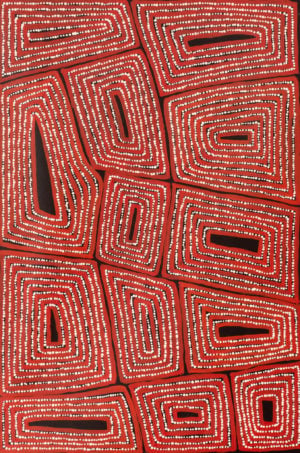 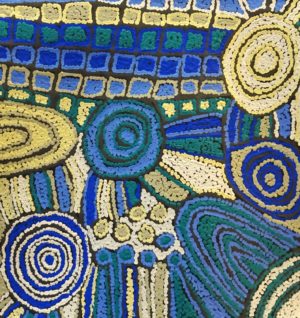 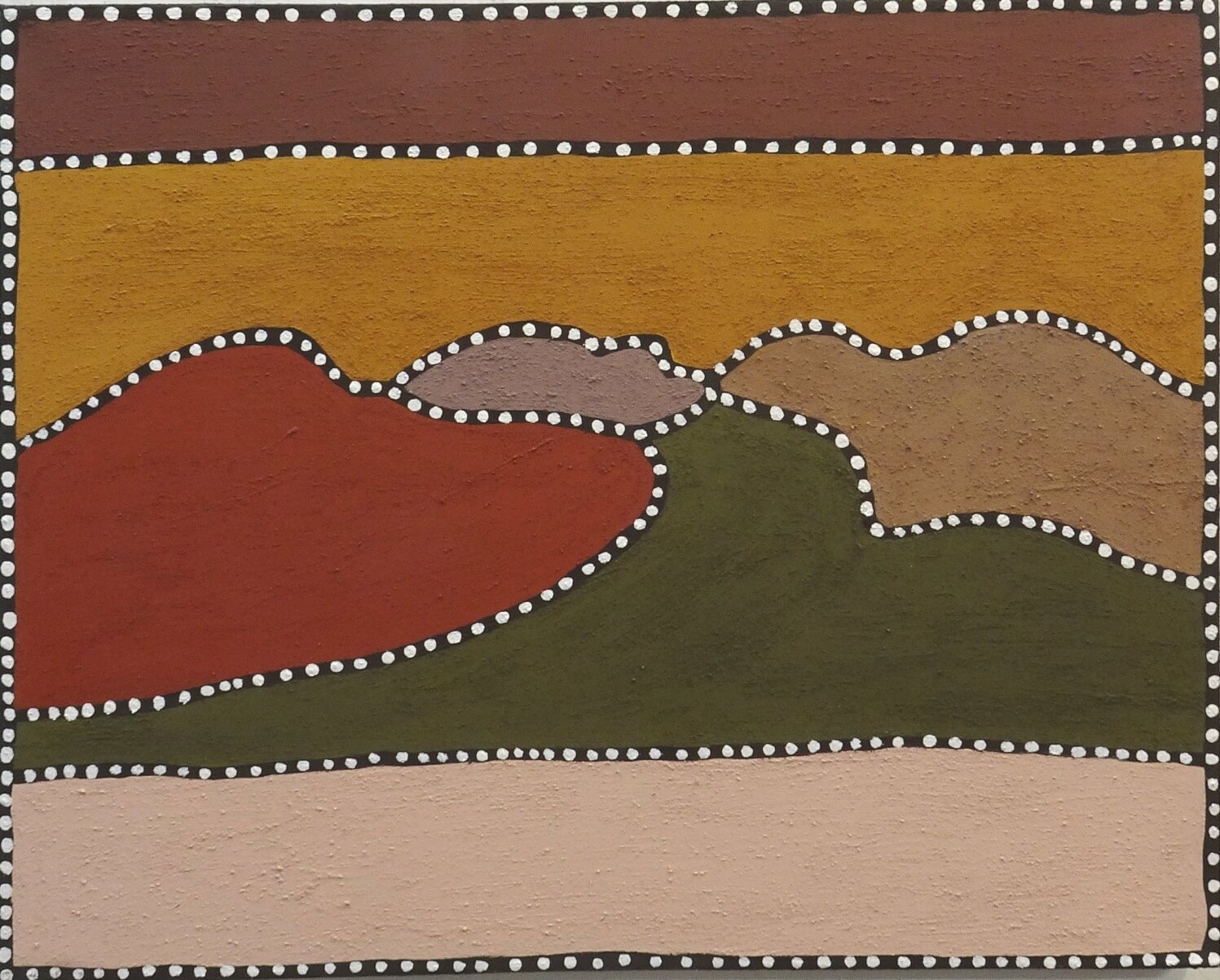