Freddie was born at Police Hole, Bedford Downs Station in 1944.  He was a stockman and worked on many stations in the East Kimberley, in particular Bow River Station which was granted by the Government to the Timms Family, with Freddie’s uncle the late Timmy Timms as Chairperson.

Freddie painted with the best – Rover Thomas, Jack Britten, Paddy Jampinji, Henry Wambini, Churchill Cann.  He has participated in numerous Group and Solo Exhibitions and his paintings have been collected/acquired by the most notable Galleries and Collectors both in Australia and overseas.

He travels frequently to attend Exhibitions within Australia, and lives between Kununurra and Frog Hollow Community to the south, with his wife Beryline Mung.

The measure of Freddie’s status in the Art World is that his works were included in the prestigious exhibition – Great Masters: From Tradition to Contemporary Art, Aboriginal Art Museum, Utrecht, Netherlands along with only 9 other aboriginal artists including Emily Kngwarreye and Rover Thomas. 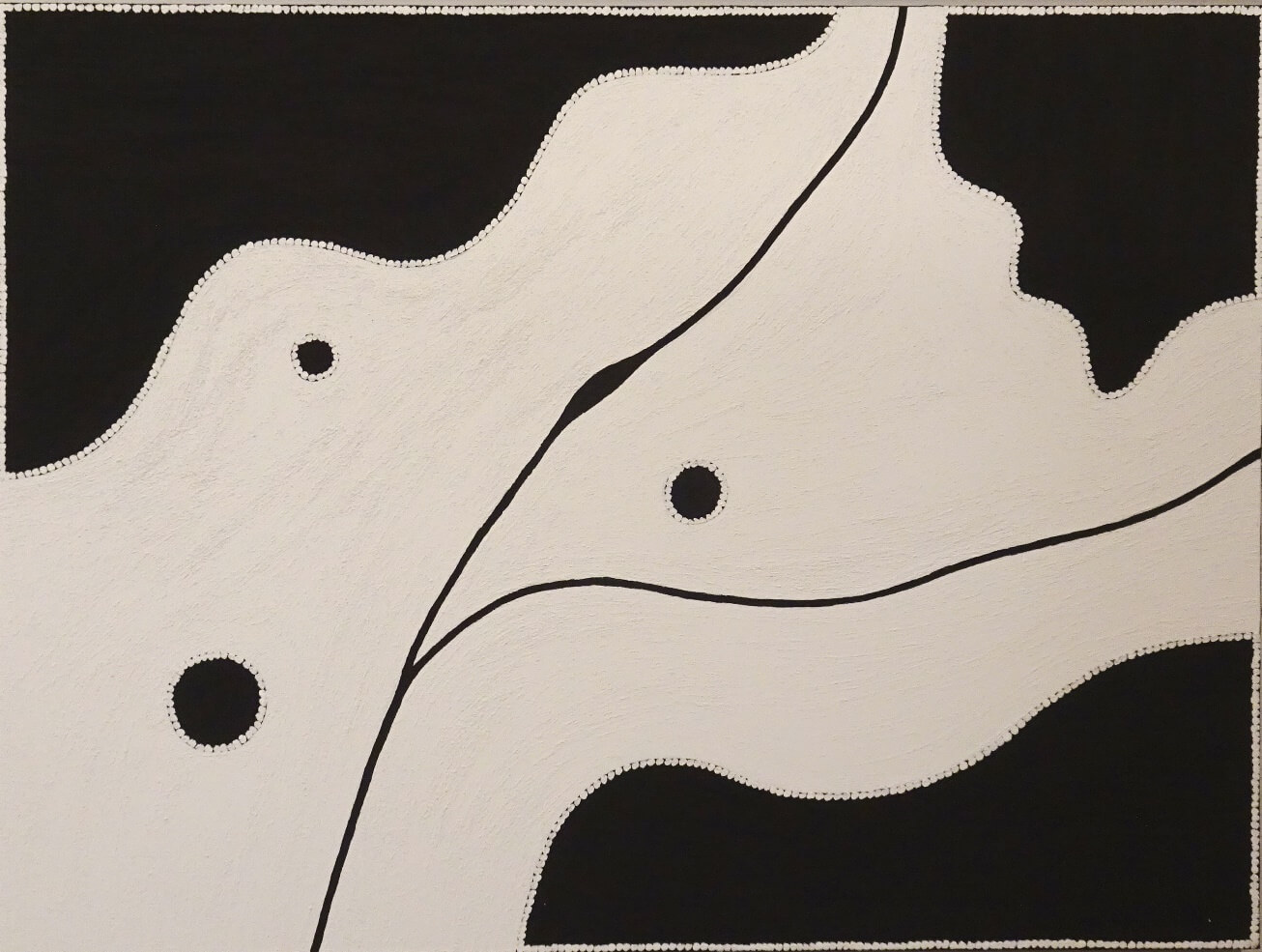