One of Australia’s finest Indigenous performers’ artistic talents appear to know no bounds.

Singer/Songwriter/Musician Peter Brandy is also an accomplished artist. The winner of the Indigenous Song of the Year 2005 and the World & Folk category at the WAM Awards Song of the Year in 2005, Peter was born in Halls Creek, Western Australia and grew up on cattle stations in the beautiful East Kimberley region. He now resides in Kununurra with his family.

For many years Peter has told his stories through song and now he has been able to expand on that to create a unique painting style that has its roots firmly planted in his music. Both his songs and his artwork are about family and his environment, the history of the area and his people and are deeply traditional and amazingly accurate.

Peter regularly plays at festivals all around the country including the Tamworth Country Music Festival, the Woodford Folk Festival and Stompem Ground and he completed an outback tour of Cape York, Thursday Island and the Northern Territory titled “Steady Steady Backroads” with the legendary Seaman Dan in 2002. He also performed at the Yeperenye Festival in Alice Springs in 2001 and toured with the Nabarlek Band in the NT and Kimberley in 2001 and has appeared on the Mary G show. Peter released his first album “Kimberley Backroads” in 1999, the title song having secured him a “Celebrate WA” award in 1998.

With Peter’s many years of success in the music industry and with him being a widely respected member of his community, as well as a positive role model for youth in the region with whom he works closely, there is little doubt that Peter will quickly develop into one of Australia’s leading new generation Aboriginal Artists.

Peter signs his paintings “Yunbyedi” (aboriginal name) pronounced yun-bee-eddie and this is the name by which he chooses to be known as an artist. 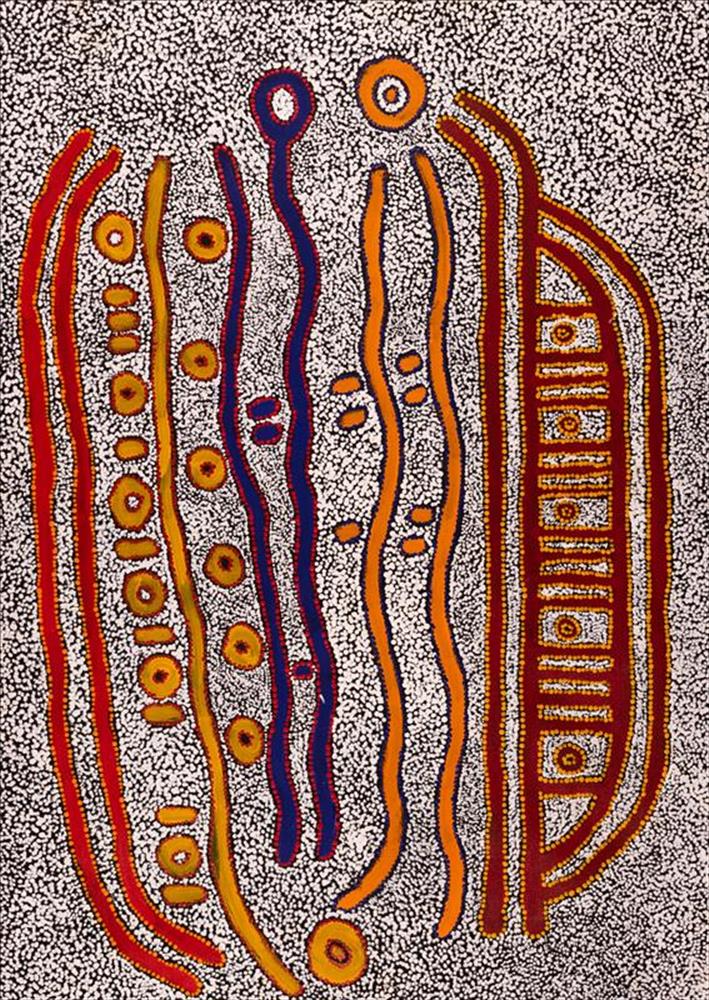 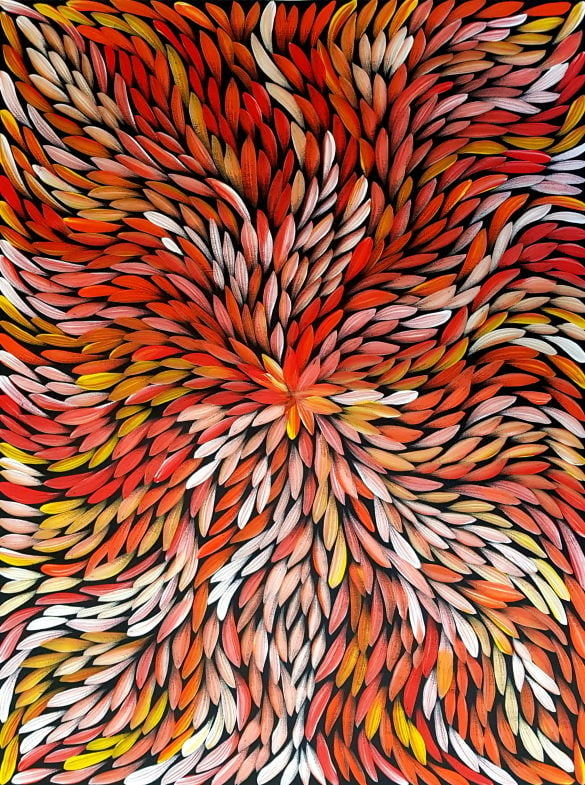 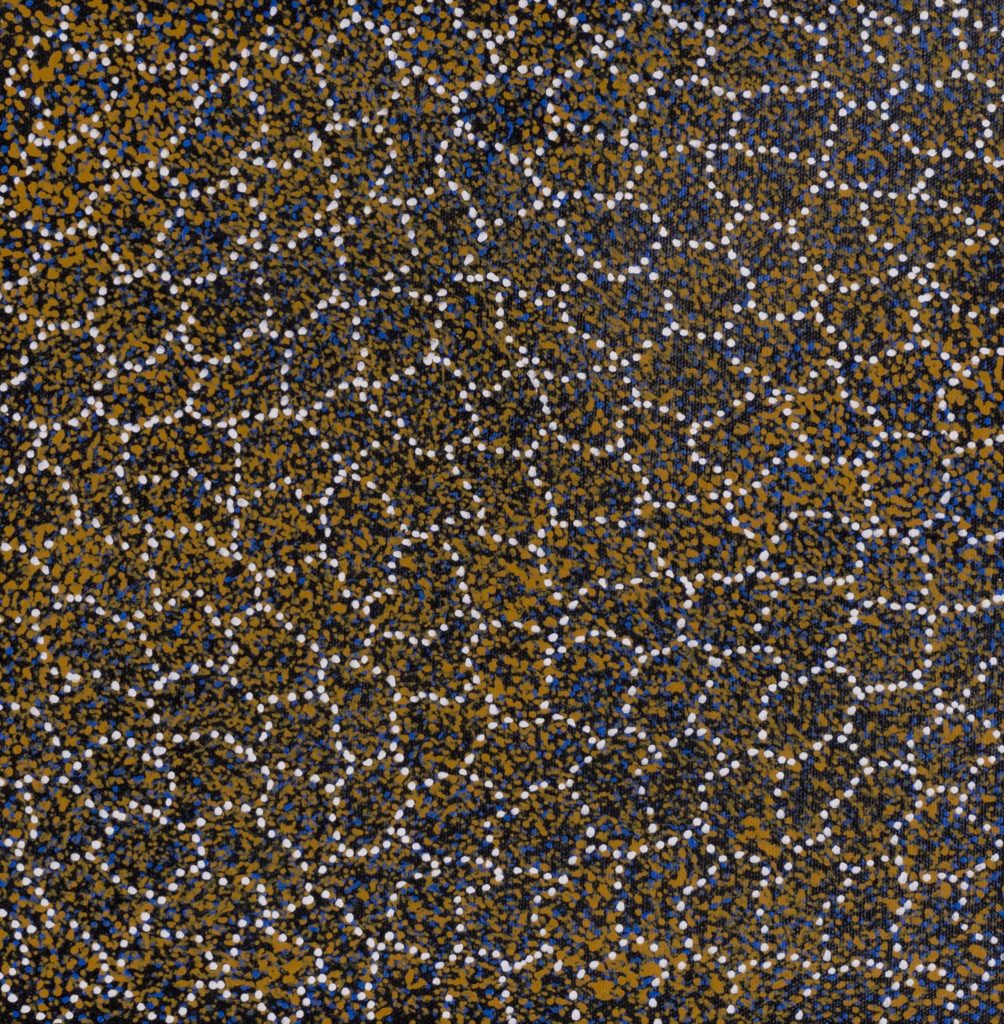