With this sculpture Sarrita wanted to translate her ‘Our Land’ story into a 3D object. The choice to use metal is a reflection on the strength and longevity of the Australian Indigenous culture and the stories passed down over the centuries. The natural tarnish is a reflection of the age of the markings and long history of these stories. 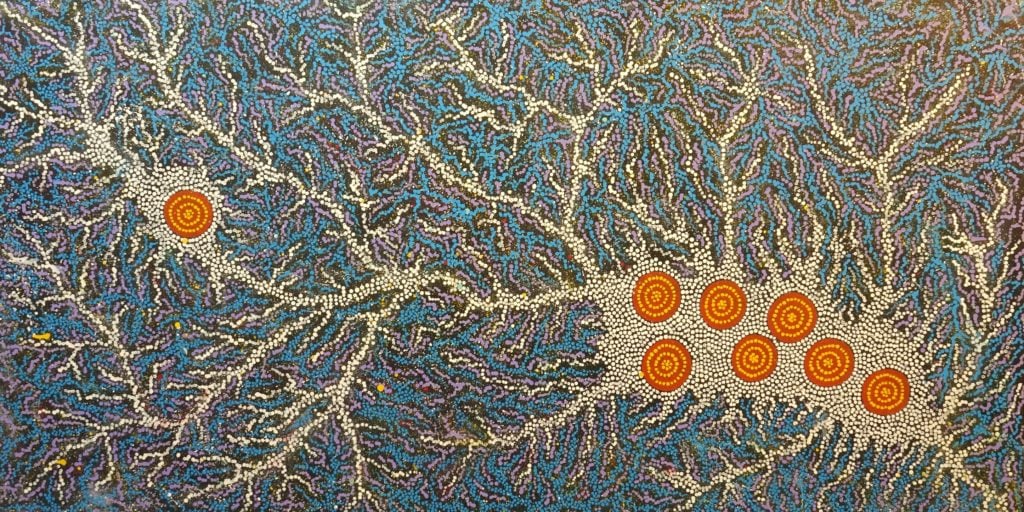 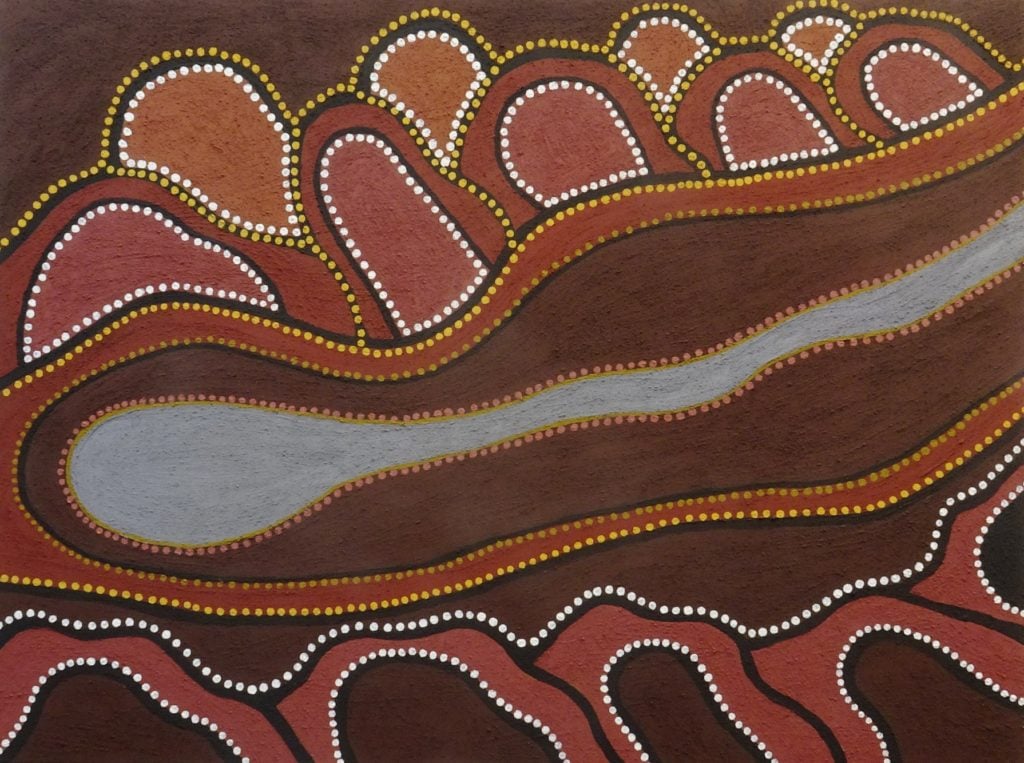 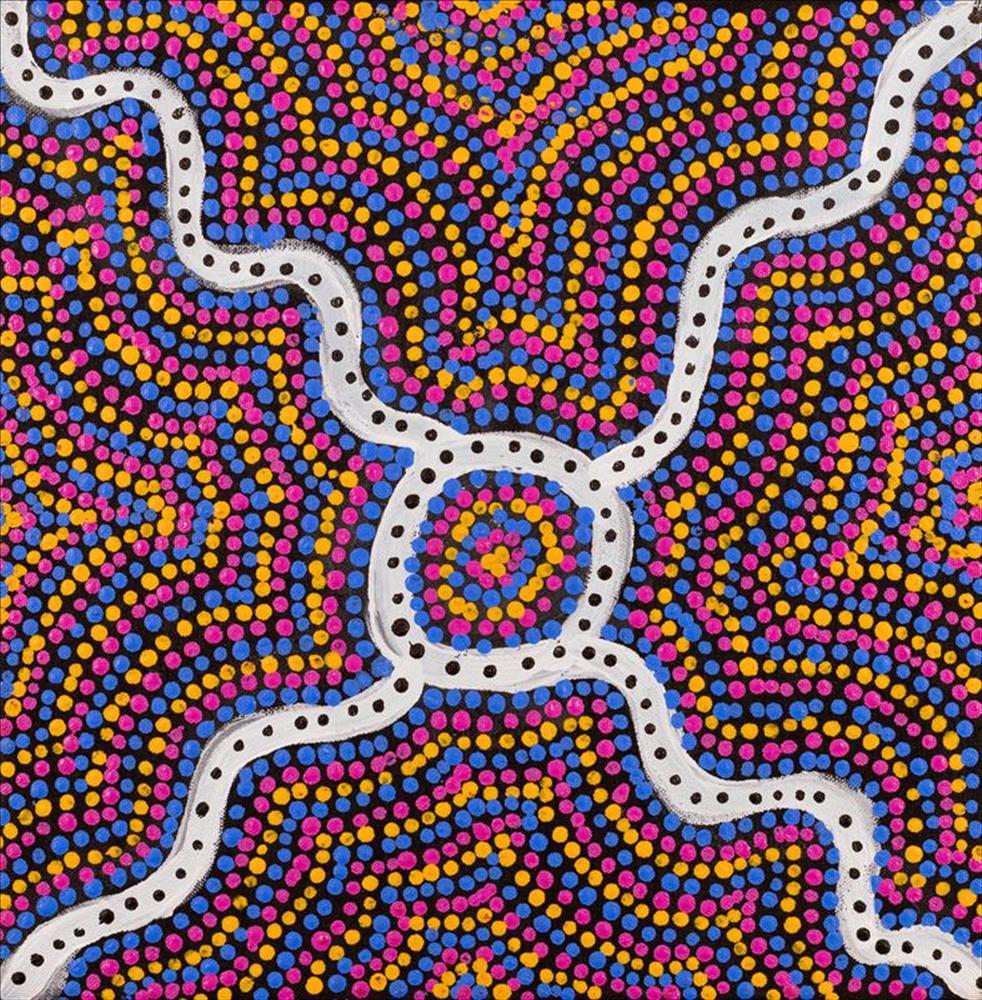 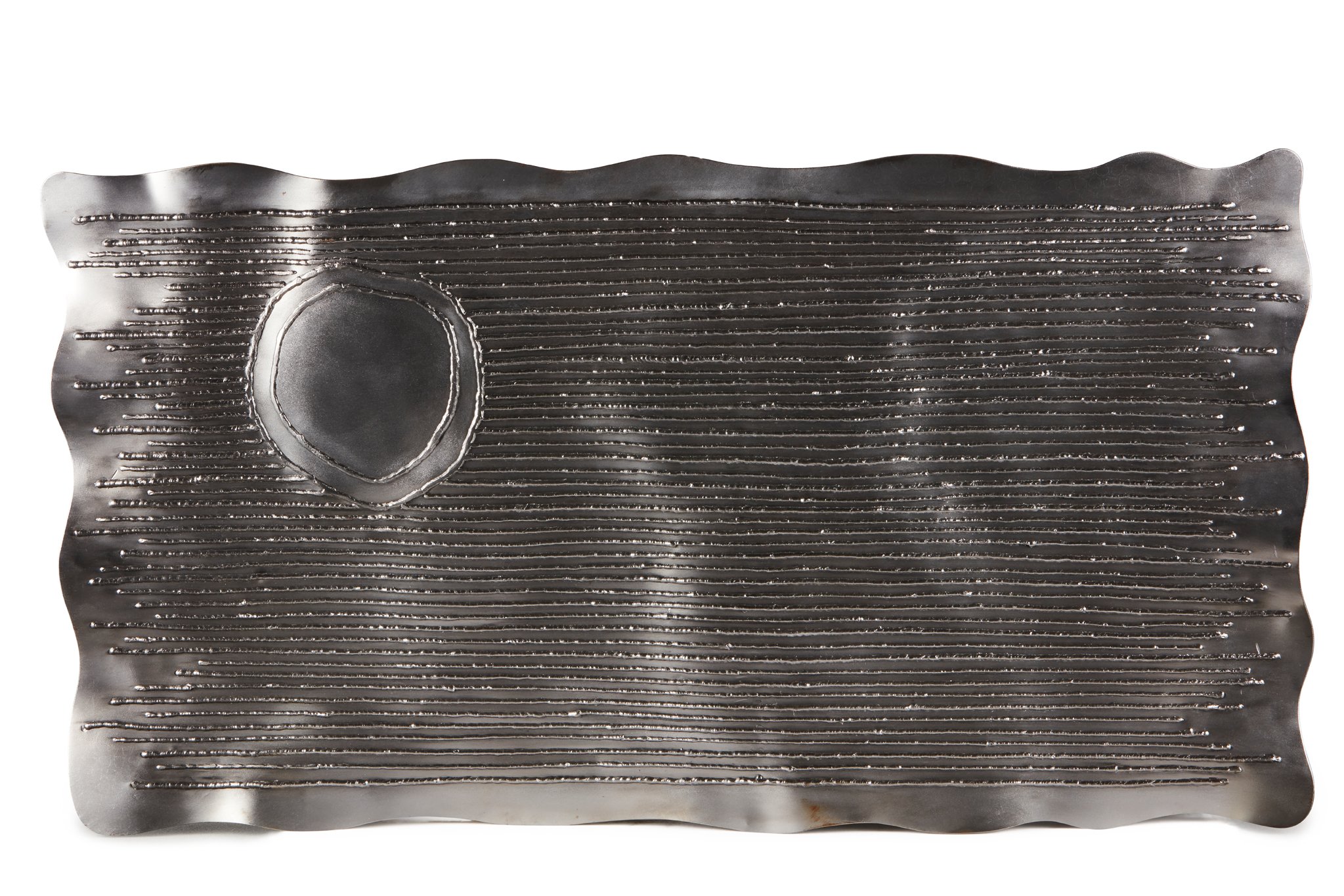